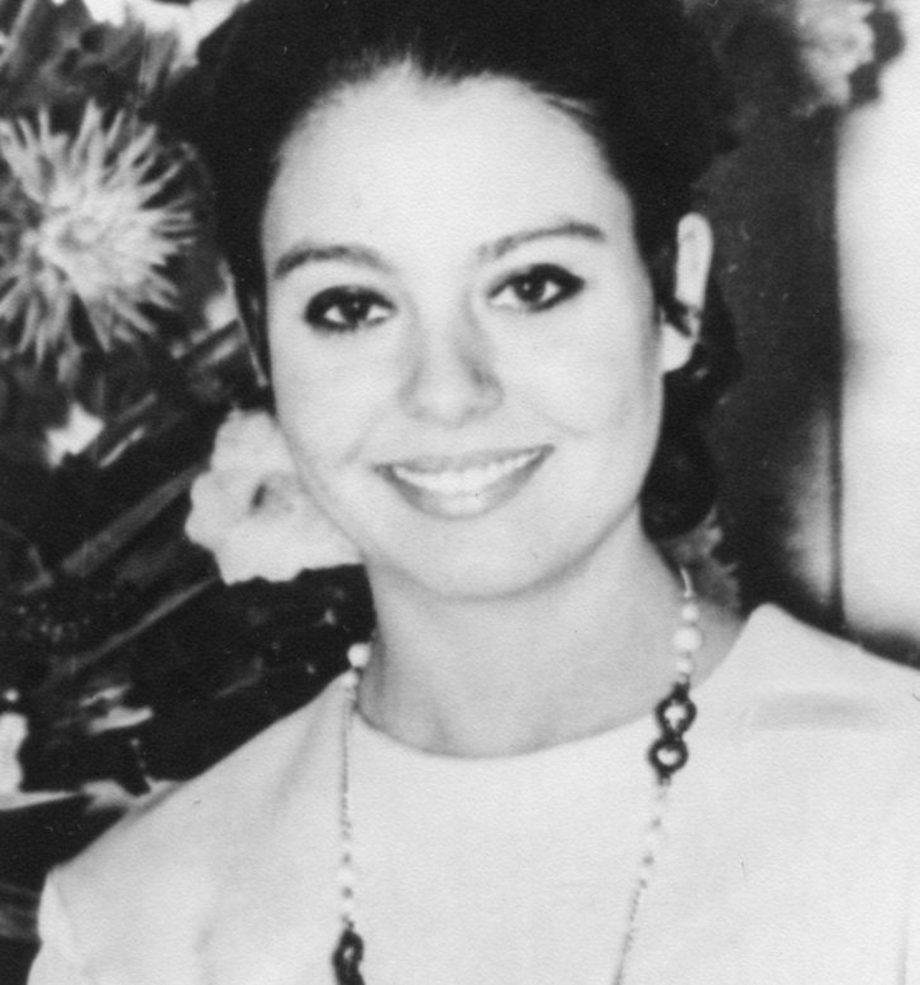 Being a ‘rebel without a cause’ is a luxury that seems to be reserved for restless, misunderstood middle-class youths of well-to-do western societies. More likely ‘being a rebel’ is a question of survival. And why not survive with good reasons on your side? There are even some who not only survive, they even manage to thrive. And there is hardly a shortage of grievance anywhere in this world: economic inequality, political exclusion, ethnic or religious hatred and political repression.

Political science literature explains civil conflict in terms of motive. Being motivated is one thing, but actually doing something is another. It is the circumstances in which people are able to rebel that are rare. Economists take a more sober view of behaviour and analyze what it actually takes to trigger a rebellion, as motives cannot be observed. A recent study published by the World Bank and written by Paul Collier and Anke Hoeffler has analyzed 78 large civil conflicts that occurred between 1960 and 1999 in order to predict the outbreak of civil conflict. Certain patterns emerge from the analysis. The conclusion that the two authors finally reach is that opportunities for rebellious actions are more important than motivation.

A century ago, most wars were between nations and most casualties were soldiers. Nowadays, most wars are civil wars and most casualties are civilians. Most of the countries that are currently fighting were at peace 40 years ago. The peace was secured by outside forces which imposed stability on them. They were colonies. Once independent, the societies first have to figure out how their citizens are to live together – a process that is often painful and not always successful. Yet the physically expulsed or retreating imperial powers still pose an indirect threat. During the Cold War each great power supported rebellions in countries allied to the opposing power. Appropriately 67 of the 78 civil wars broke out before the fall of the Berlin Wall in 1989 and the end of the communist bloc. Only 11 civil wars took place during the 1990s.

The best safeguard against civil wars is economic growth. The poorest one-sixth of humanity endures four-fifths of the world's civil wars. Rich countries almost never suffer civil wars and middle-income countries rarely. All periods of conflict in a certain country have registered a period of very slow or no growth rate, as well as a greater economic inequality than before. The lower the growth rate, the more certain it is that an unconstitutional political upheaval and change will take place. When income per person doubles, the risk of civil war halves. For each percentage point by which the growth rate rises, the risk of conflict falls by a point.

Nations with plentiful natural resources face extra risks. The risk is greatest when a country very much depends on a certain primary commodity for its exports. Statistically this would level at around 32 %. The risk of civil war in such a case lies at around 22 %, while a country with no such exports has a risk of only one per cent. Rebellions are often fuelled by people’s anger that their governments deny them a fair share of revenues from, for instance, the oil beneath their ancestral lands. Oil was one reason why Biafra tried to secede from Nigeria, and why the Nigerian government fought so hard to prevent it. Secessionist leaders in Aceh, an oil-endowed part of Indonesia, told potential supporters that secession would make them as rich as the people of Brunei. This ten-fold exaggeration raised expectations that were impossible to meet, which may explain why the rebels went back to war despite a peace deal promising Aceh autonomy and 70% of the cash from its oil and gas.

Living under atypical conditions – poor public service provision, corruption and economic mismanagement – along with atypical opportunities, therefore, can give rise to rebel responses. Rebels can profit from oil by extorting money from oil companies. A popular technique in Colombia is to kidnap their employees and demand ransoms. Other examples of extortion of natural resources are diamonds in West Africa, timber in Cambodia and cocaine in Columbia. In countries with high tariffs, rebels can make money by seizing a stretch of border and charging smugglers less than the government would.

Some rebels may start out with a good cause to rebel against, yet find that what they are doing can turn into a lucrative business. Jonas Savimbi, the late Angolan guerilla chief, amassed $ 4 billion from selling stolen diamonds and ivory. He only gave up for good when he was finally shot dead.

Rebels are more easily found and financed when the income that they might have had through regular work is very low. This was clearly the case during the Russian civil war. Reds and Whites, both rebel armies, had four million desertions. The desertion rate was ten times higher in summer than in winter: the recruits being peasants, income foregone was much higher at harvest time.

Even in democracies a small group may fear permanent exclusion. Particularly if commitment to the government is based on belonging to a particular ethnic group, and if one ethnic group has a majority. By definition of the economists at the World Bank, the largest group must constitute between 45-90% of the population.The incentive to exploit the minority increases the larger the minority is, since there is more to extract. The Collier and Hoeffler study maintains that if a country is characterized by ethnic dominance, its risk of conflict is nearly doubled. Starting from homogeneity, a society may gradually become more diverse and then in turn slowly evolve into a society that is characterized by ethnic dominance. However, if then more diversity is introduced into the society, the process would be reversed. In other words, the risk of conflict would first rise and then fall. These are the benign effects of social fractionalization: societies characterized by ethnic and religious diversity are safer than homogenous societies as long as they avoid dominance. 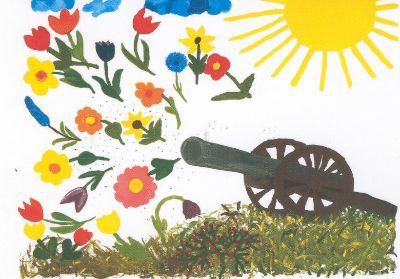 Further opportunities come with particularly weak military capabilities by the government. Forests and mountains provide safe havens for rebels. If the population is spread far and wide, this may prevent the government from being able to control rebel actions. Zaire, for instance, may be particularly prone to rebellion because its population lives around the edges of the country.

Diasporas cannot be neutral to a civil conflict. Frequently they provide a source of income for rebel organizations. Yet an analysis of several cases has shown that the size of the diaspora does not directly influence the start of a conflict. However, the diaspora is significant with regard to the time that has elapsed since the last conflict: a large diaspora considerably increases the risk of repeated conflict. Diasporas preserve their own hatreds: that is why they finance rebellion. Yet the longer that peace is maintained, the more the hatreds might fade and the source of finance be reduced. It is unlikely that the diaspora’s hatreds significantly influence attitudes among the much larger population in the country of origin. Yet providing or withdrawing money to rebels certainly does.

After a thorough investigation of all the available data, Paul Collier and Anke Hoeffler conclude in their study that economic viability appears to be the predominant systematic explanation of rebellion. The study was published by the World Bank and is available online, excerpts of it were printed in the British weekly ’The Economist’.

Once a country is embroiled in a civil war, the vicious circle is hard to break. When rebel groups start to make money, they attract greedy leaders. At the same time, war induces peaceful people to leave the country, if they are able to make a living elsewhere. No one is likely to come and build factories in a war-torn zone. In the statistic provided in the study, a typical civil war leaves a country 15% poorer than it was before, with around 30% more people living in absolute poverty.
It’s probably better to think twice before becoming a popular hero and rebelling for a good cause!